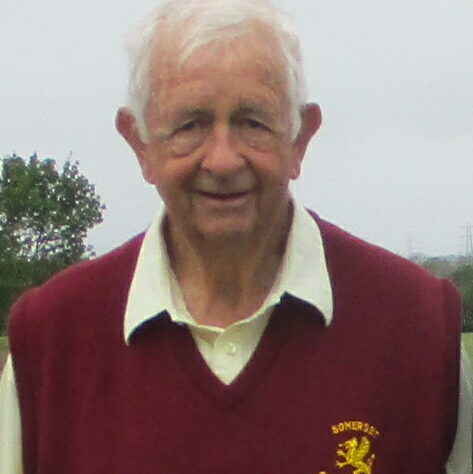 We are sorry to hear that Peter Owen from Bath Golf Club passed away suddenly last week.

Peter was a very good supporter of Somerset Golf Captains and he will be sorely missed by all.

Most recently, Peter played in the Autumn Meeting at Mendip Spring on 23rd September where he partnered Roger Gazzard from Clevedon. He probably enjoyed playing alongside the ultimate winners Peter Phillips and former President Mike Usher-Clark from Worlebury who came in with 44 points.

Peter also played a full part in the inaugural Captains Invitation at Oake Manor on 22nd June. Peter and his partner Phil Scilly from Bath had 38 points – beating their playing partners who were current President Bob Acland and Rob Moss who had 37 points.

We send our condolences and best wishes to Peter’s friends and family at this sad time. 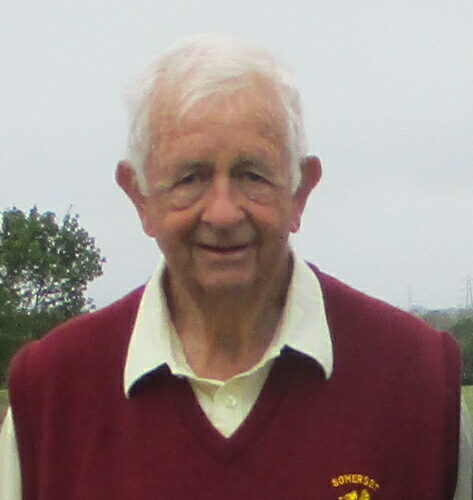 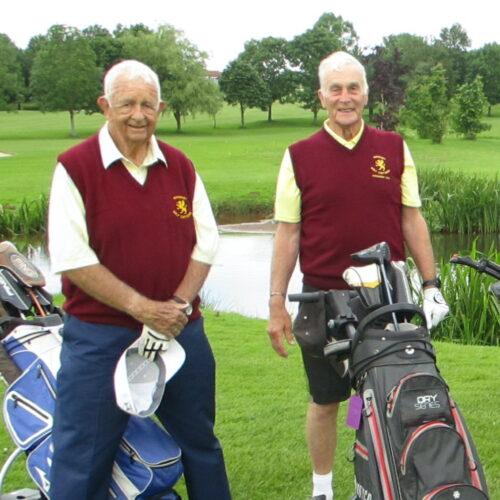 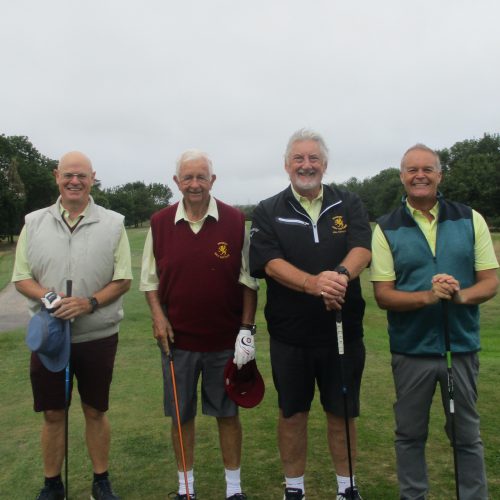 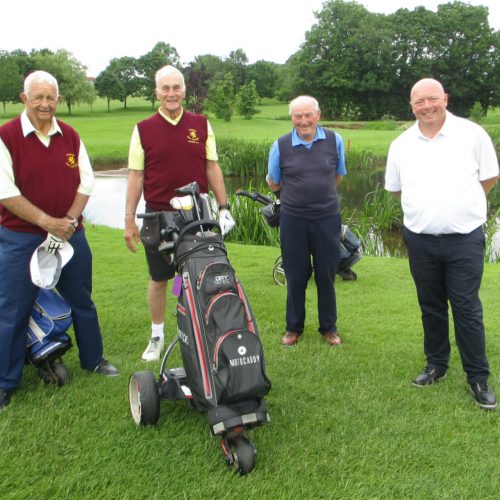