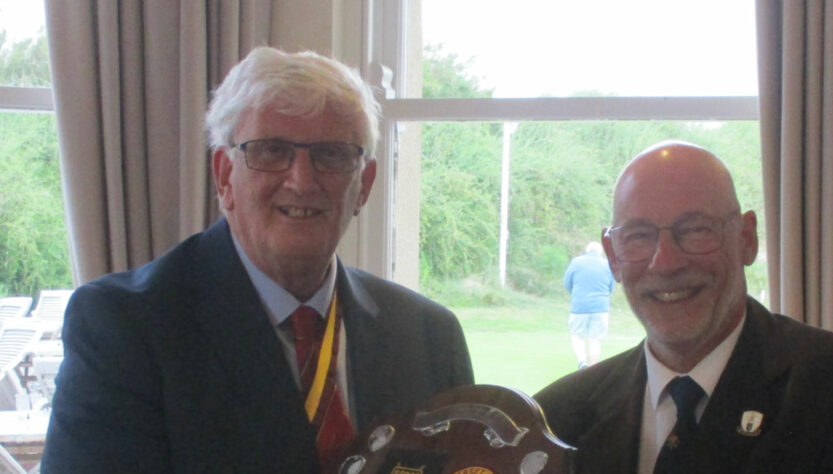 The match was played of the white tees!

In match one, Somerset Captain Rob Ford played with Minehead past Captain Ian Gover against Cornwall Captain Steve Davis and his partner Dave Bundy. In a keenly contested match, where Somerset were never ahead, the play from both sides in coping with the windy conditions was excellent. A half was warmly agreed on the 18th tee.

In match two, Pete Amos and Mike Rossiter played against Jeremy Barnard and Ross Oliver. This was a close, friendly game and definitely a game of two halves.  A lucky bounce off the wall on 18 and a 20 foot putt was enough to secure a half on that hole, and a victory by being 1 up for Somerset.

In match three, Matt Lazenby played against Mark Twynham and Laurie Sheppard. Where was Matt’s partner Max Putnam? He was sorely missed as Matt valiantly played on his own but he eventually lost by 6&5. Max subsequently apologised to the Captain and his team mates because he had the match on his calendar – but in the wrong month!

In match four, Glyn Sewell and Colin Davies played against Andrew London and Cornwall Secretary John Stanforth. Somerset got off to a quick start with Colin getting to grips with the greens from the start. Andrew and John were good company and made a match of it. A very enjoyable match and a victory for Somerset by the margin of 6&5.

In match five, Mike Usher-Clark and Alan Hurford played against Steve Cox and John Bassett. Two boys from Somerset met two fishermen from Cornwall! The Cornish fishermen baited the hook; caught Somerset on this hook; filleted their fish; grilled them and smiled as they ate them! The worst was that Steve admitted his 300 yard drive was with a Ladies Pro V1. A lovely day but Somerset lost by the margin of 5&3.

In match six, Chris Warcup and Ben Gliddon played against Chris Pountney and Colin Beagle. Excellent company from both teams –  Somerset enjoyed the match but were outdriven and outplayed; and were 2 down to lose the match after 18 holes.

In match seven, Iain Robertson played with Jeff Saunders against Mike Martin and Tony Pope. Very nice day was had by all with some excellent company. The course was in very good order – overall a very good day and another victory for Somerset by the margin of 5&4.

Last, but not least, in match eight where Stephen Butterfield and Phil Barrett played against Graham Parkyn and Jim McKenzie. This was a great match with never more than one in it. Wonderful company and the match went to the last where Cornwall held on to win by being 1 up. A good day all round.

And so, on completion of all eight matches, the final score was a victory for Cornwall by 4 1/2 to 3 1/2 points.

After the match, both teams enjoyed a delicious meal and Somerset Golf Captains would like to thank Minehead and West Somerset Golf Club for their warm welcome and hospitality.

We also want to thank the match manager Stephen Butterfield for his organisation and administration. 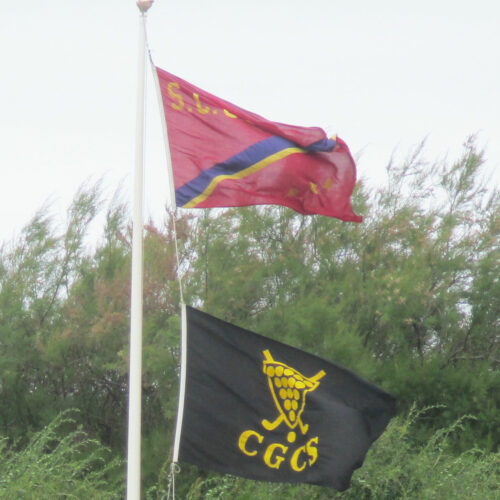 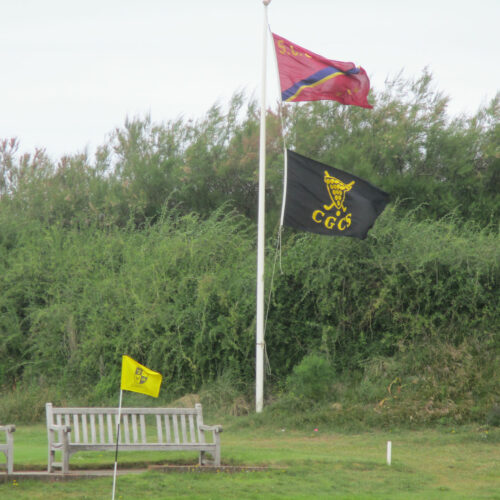 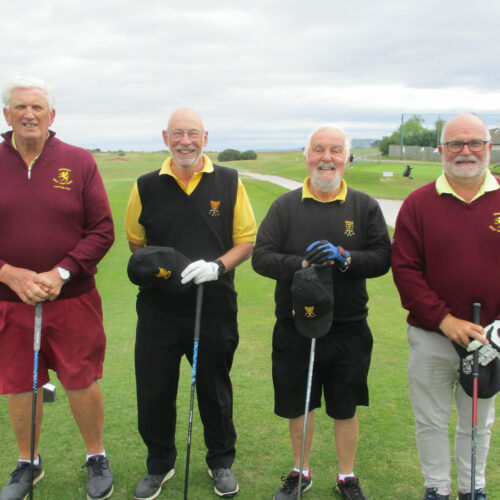 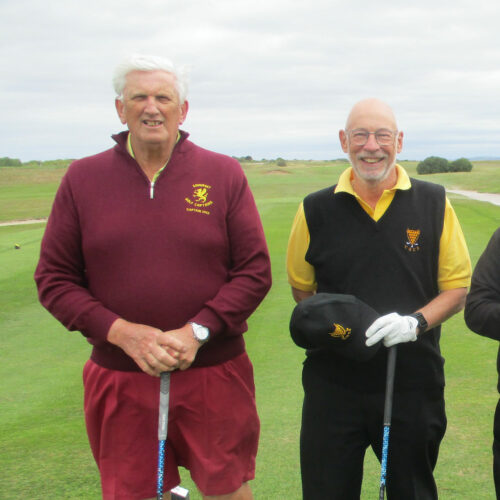 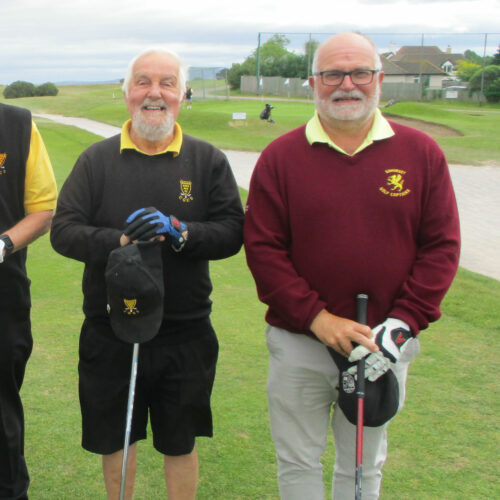 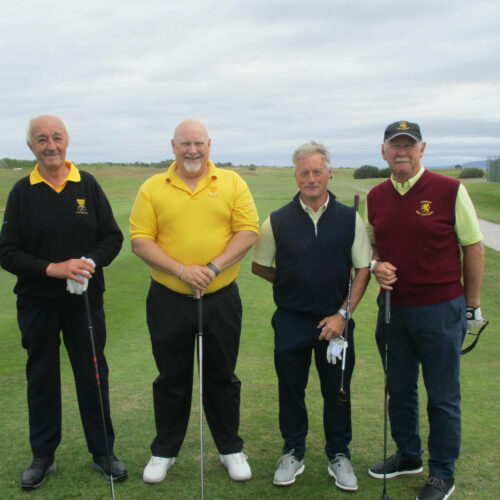 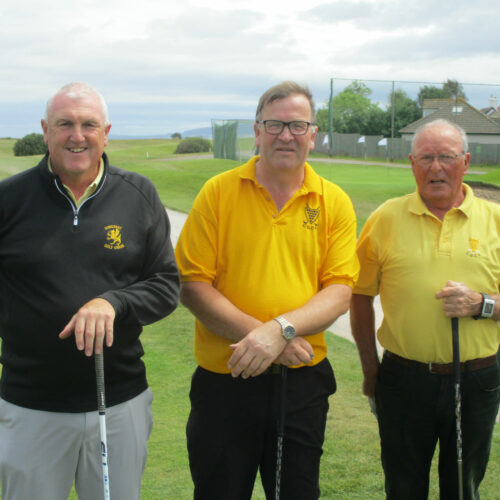 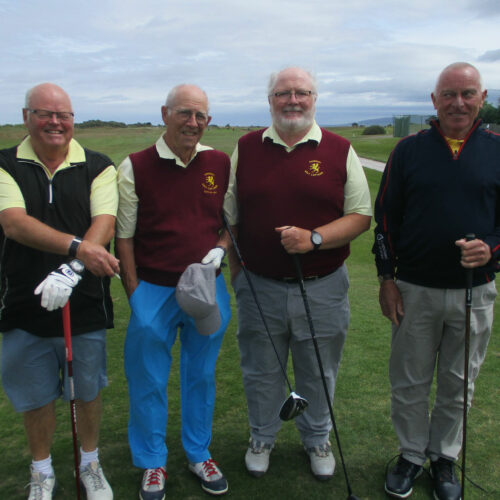 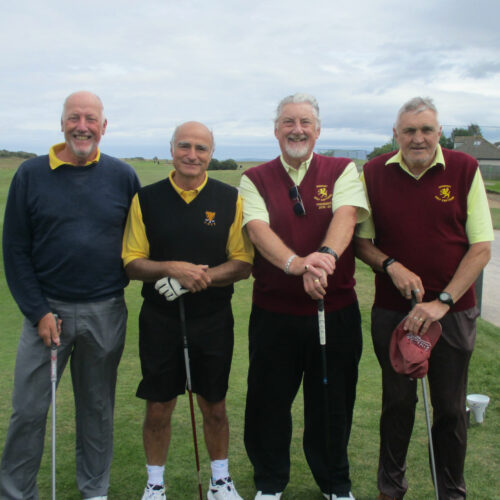 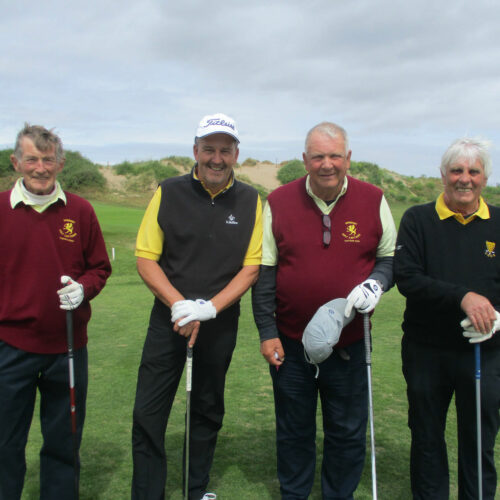 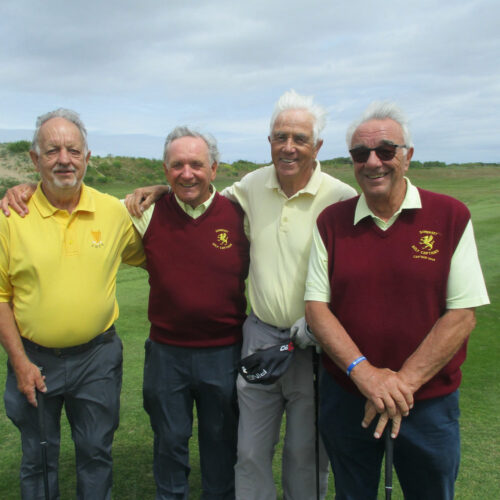 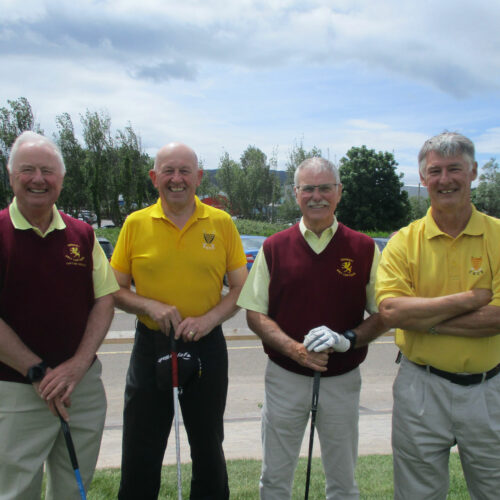 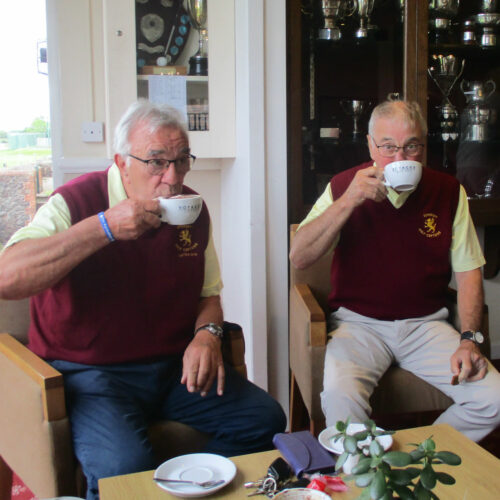 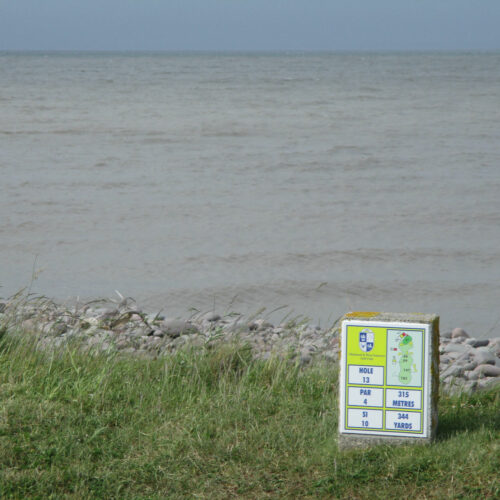 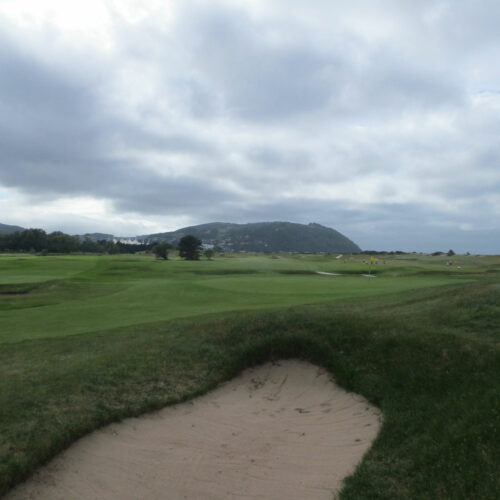 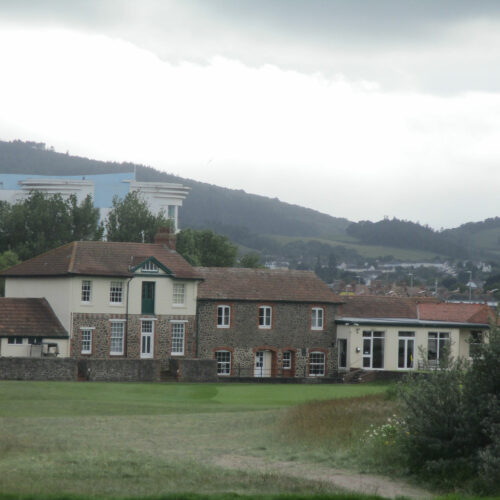 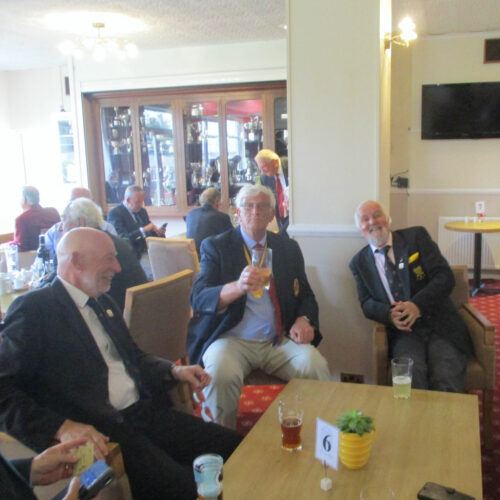 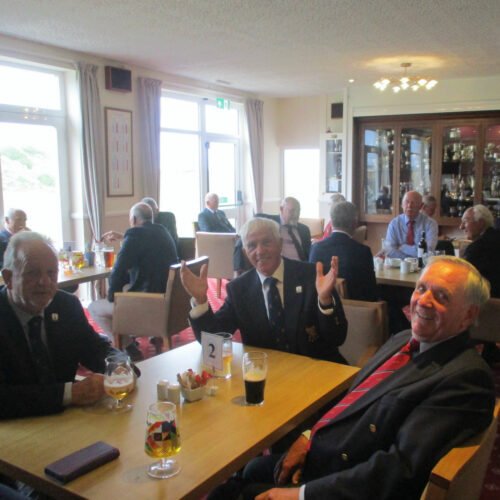 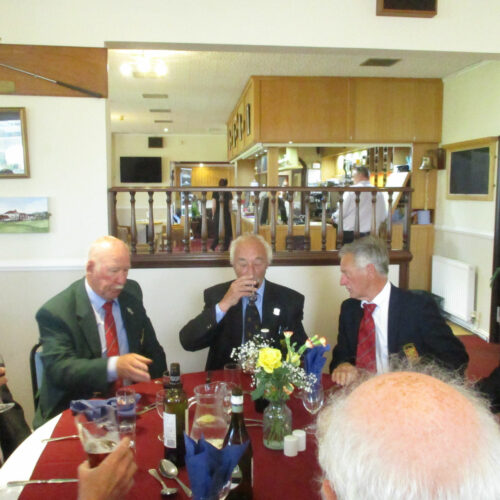 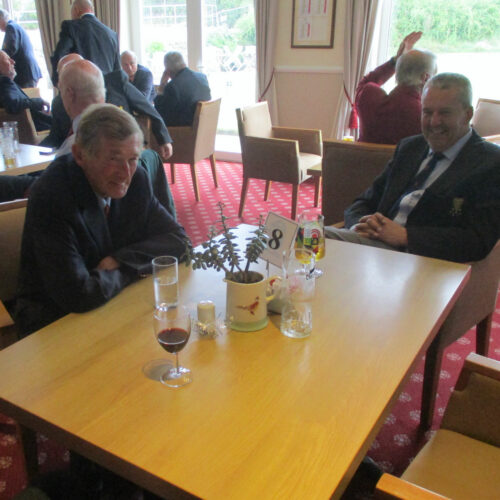 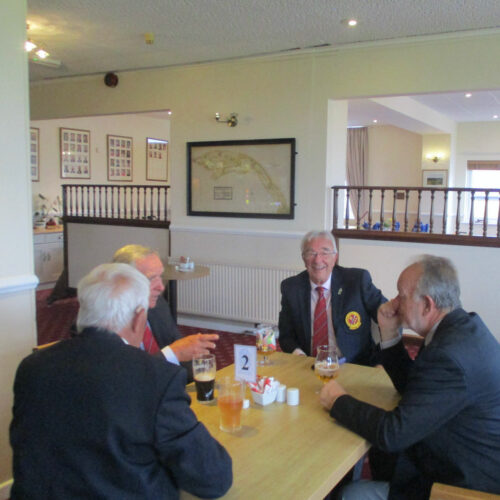 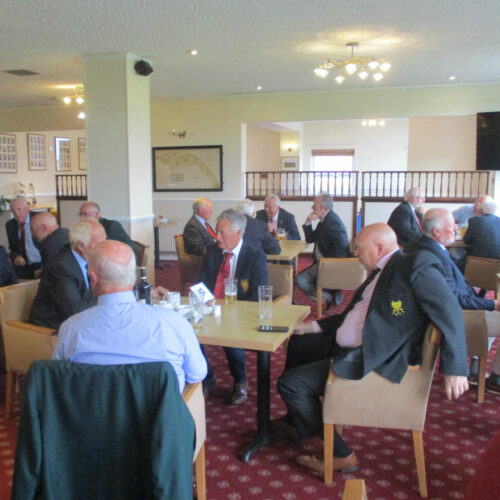 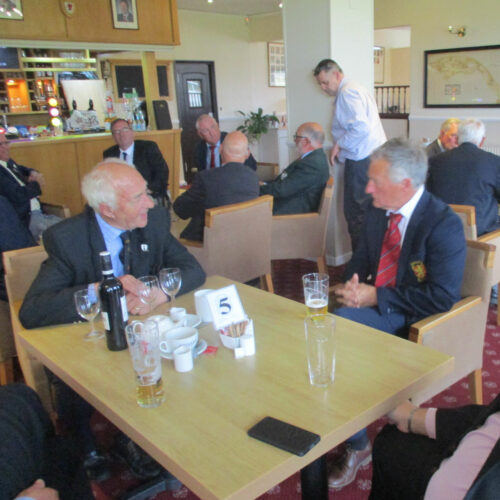 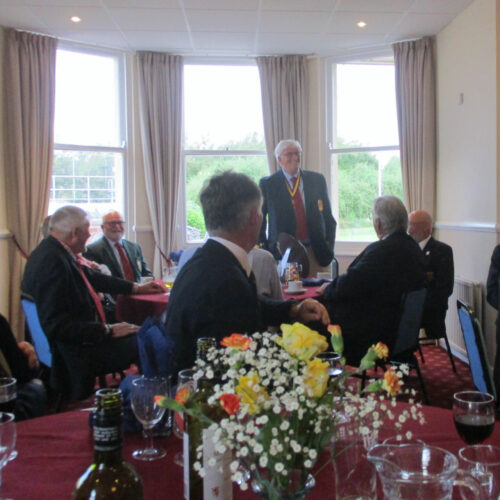 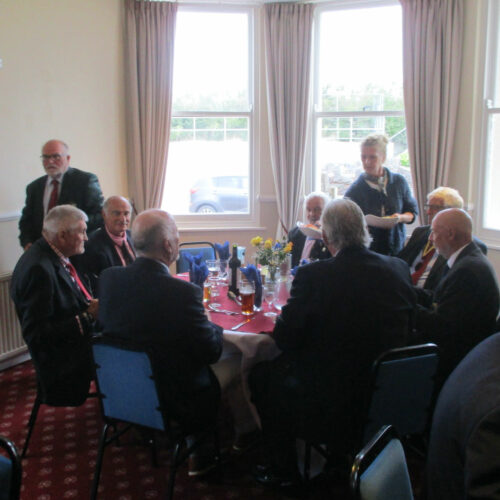 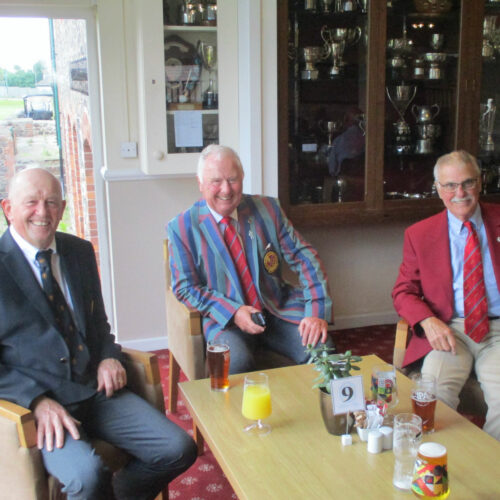 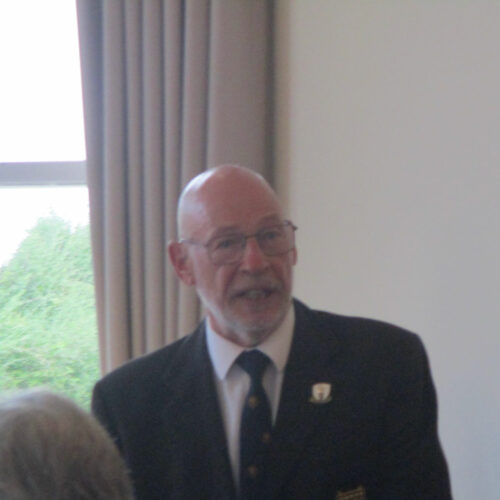 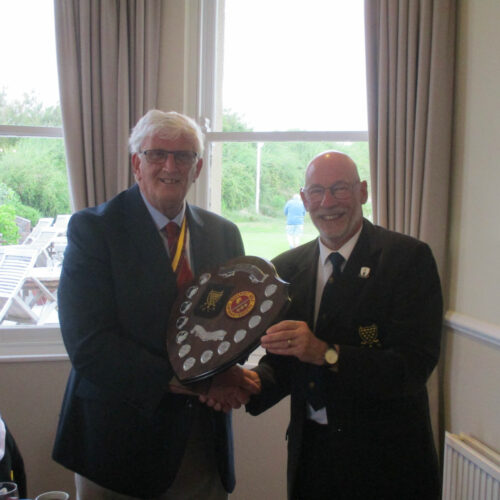 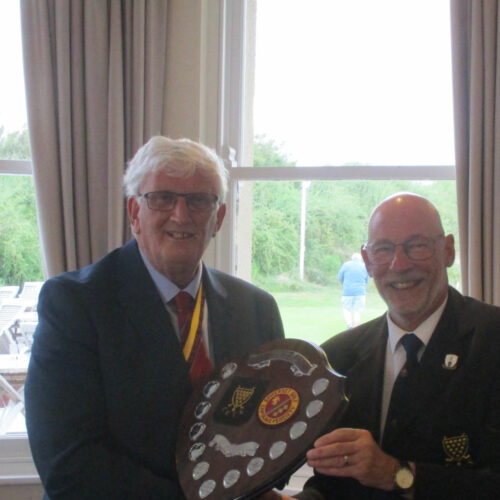