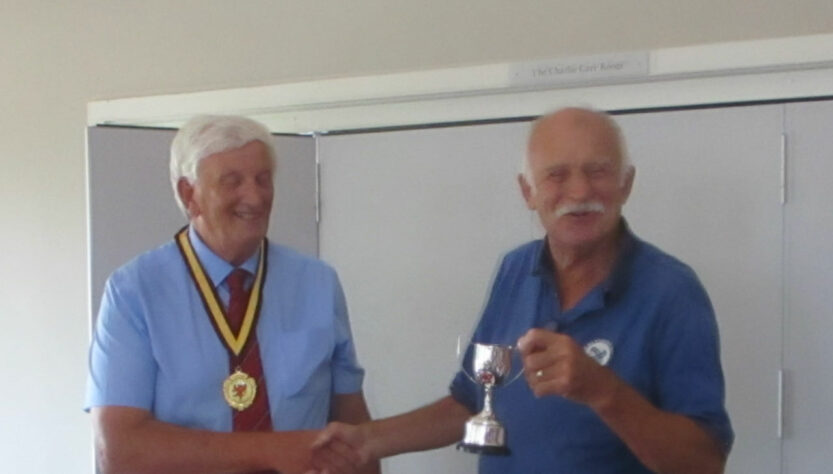 Somerset Golf Captains greeted the South West Golf Club Managers Association for the annual fixture, which this year was held at Enmore Park Golf Club on the 18 July 2022.

With the country in the middle of an extreme heat warning, the conditions were very hot causing the match to be played over nine holes – and a smaller team! In fact, the South West Golf Club Managers Association could only field a team of eight players,  who went out in four four-balls. The remaining members of the 12 strong Somerset team enjoyed a friendly fourball on their own.

Rob Ford played with Enmore club captain Keith Norcutt. This was an enjoyable game. The Somerset Captains started well but faded in the heat and lost by being one down.

Pete Amos played with Graham Load. This was a very enjoyable match with some very good company. Shots were given in a very sporting manner and the end result was a half.

Martyn Clapp played with Steve Taylor and won by the margin of 2&1. This was an enjoyable nine holes with good company and a fine win for the Somerset team, …but it was a bit warm out there!!

The result of the friendly fourball between Murray Parsons, David Andow, Kevin Blakeley and Stephen Parker is a closely guarded secret – but we thank you for your support.

We would like to thank David Andow for organising the match on our behalf as match manager and to Enmore Park for their superb hospitality in such hot weather. 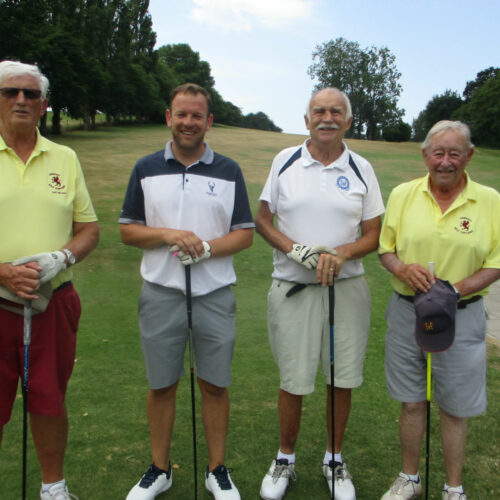 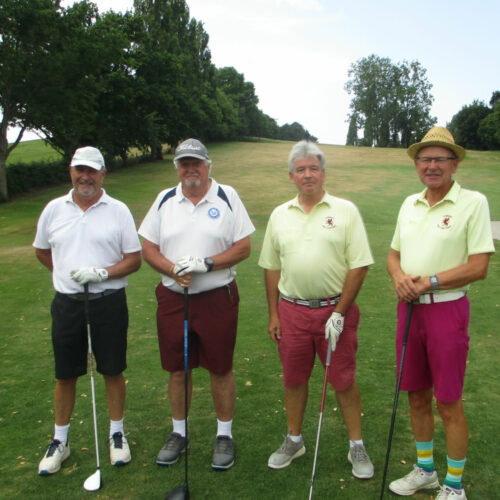 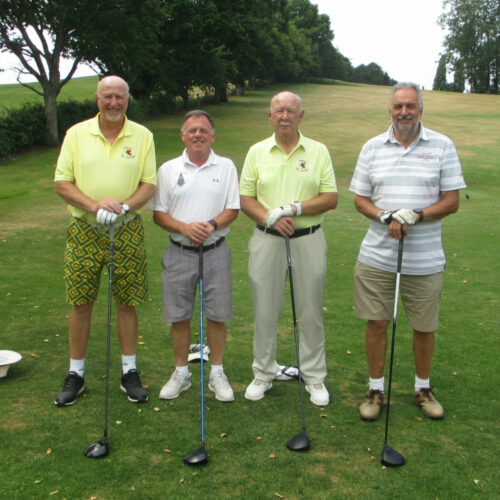 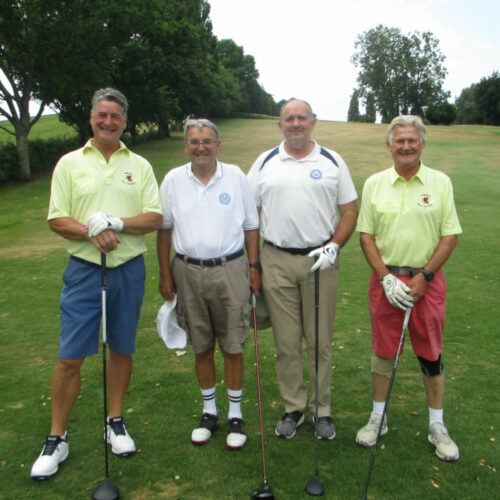 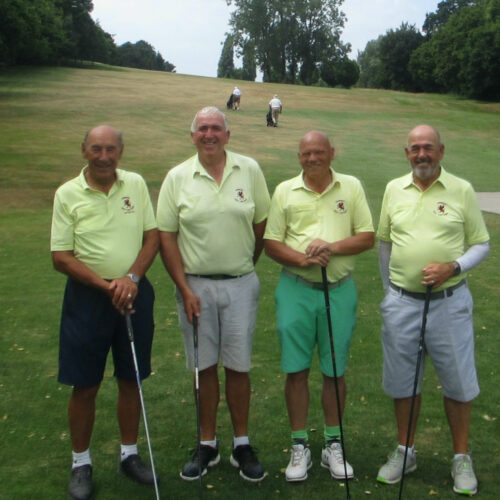 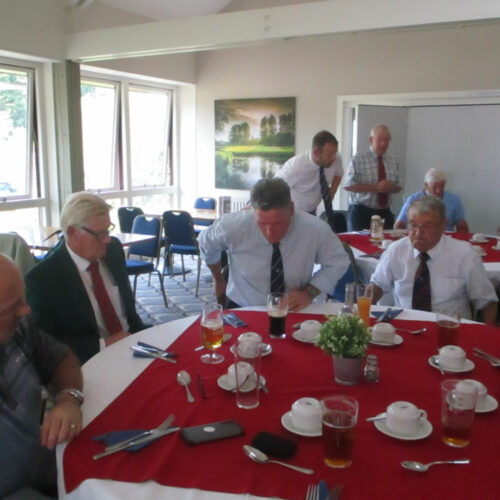 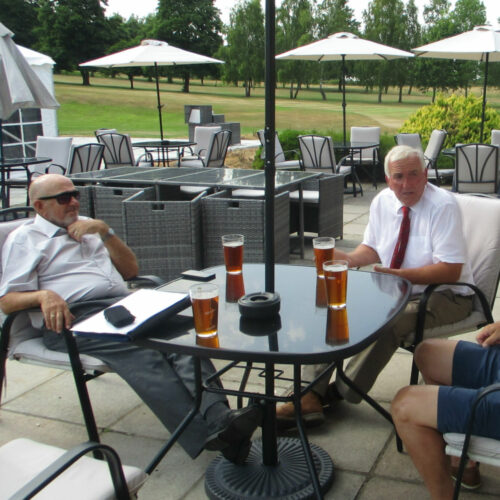 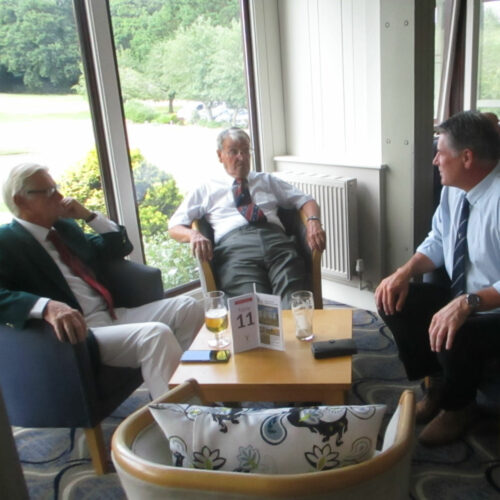 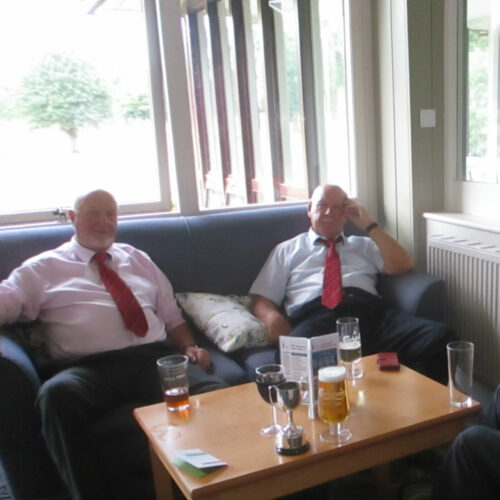 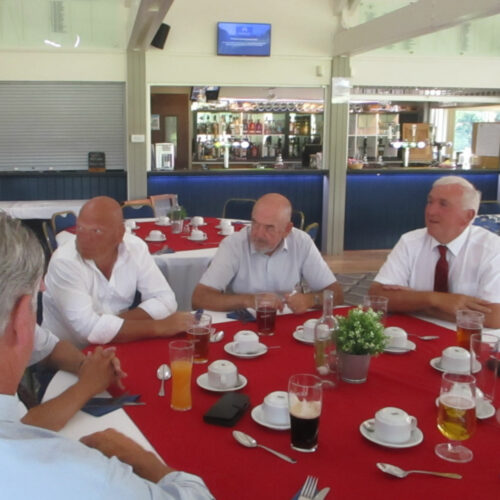 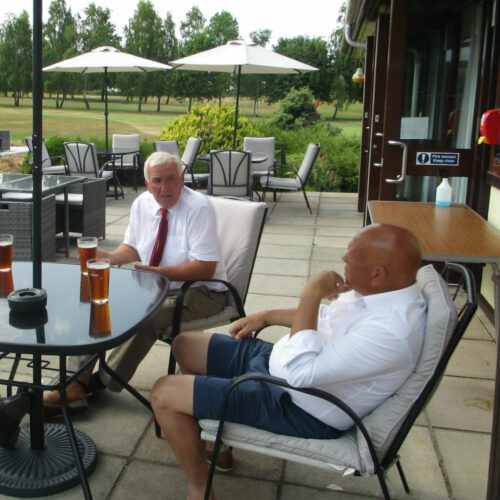 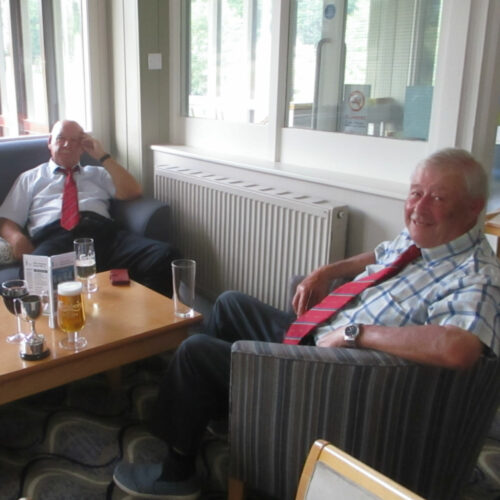 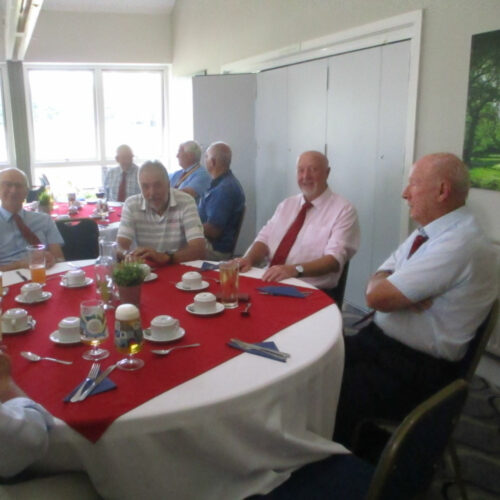 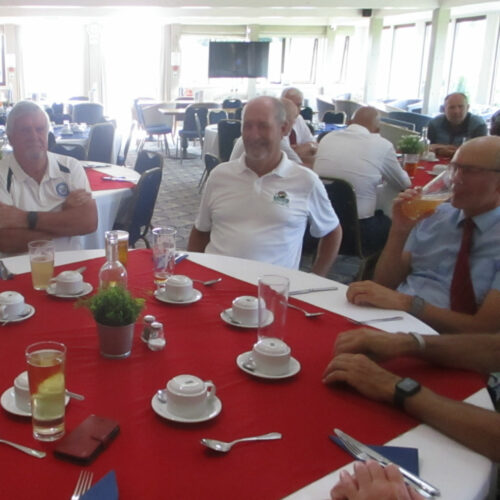 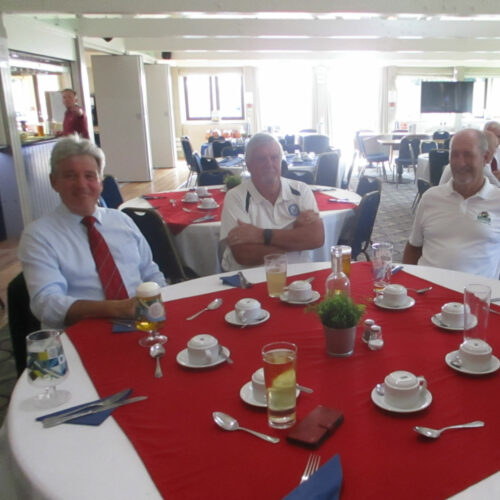 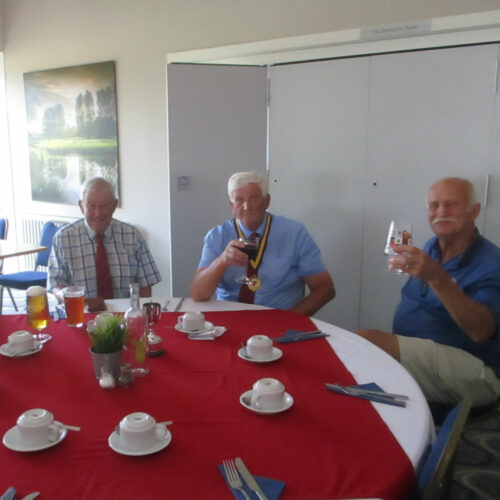 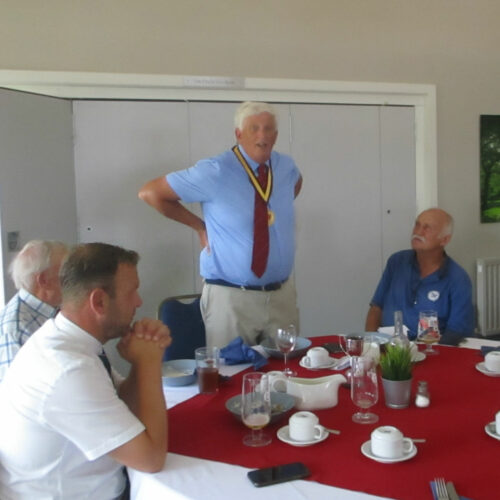 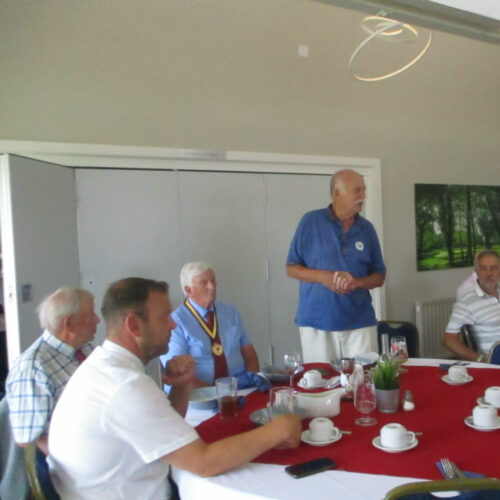 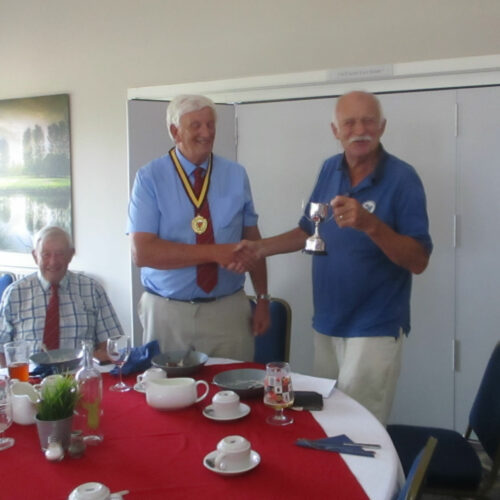 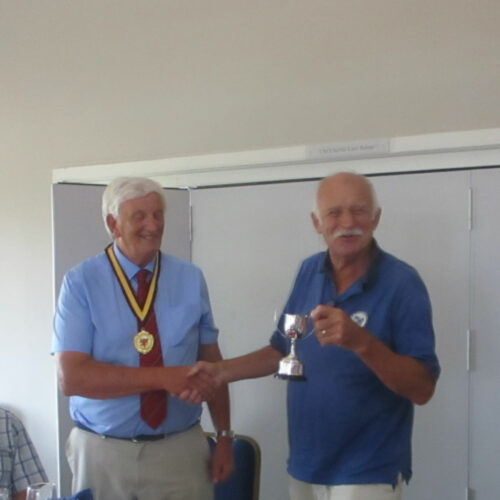