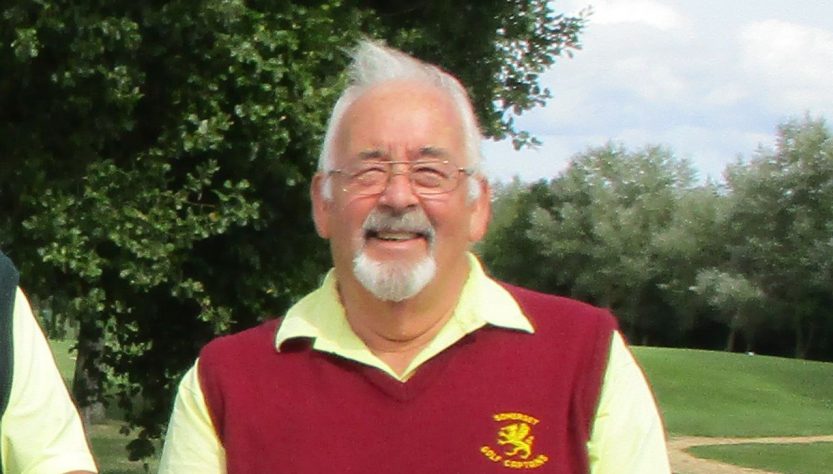 It is with great sadness that we must report the loss of John Paterson, a long time servant to Golf in the County.

He was Club Captain at both Taunton Vale Golf Club (2004 & 2005) and Long Sutton Golf Club (2018) , and served as a member of the Somerset Golf Union County Executive committee.

He then was one of the main instigators in setting golf tournaments for boys and girls just starting out in the game something that has been continued by First for Golf today.

On a personal level, John’s many friends will remember his unfailing sense of humour and good fun. He was great company. He was popular and approachable – always had a word to say to everyone he met.Warm, friendly and funny – a great Club Captain and a true gentleman.

He was a lifelong Aston Villa fan!

In recent years, John has represented Somerset Golf Captains on several occasions. The following extracts from the match reports capture a little of his sense of humour!