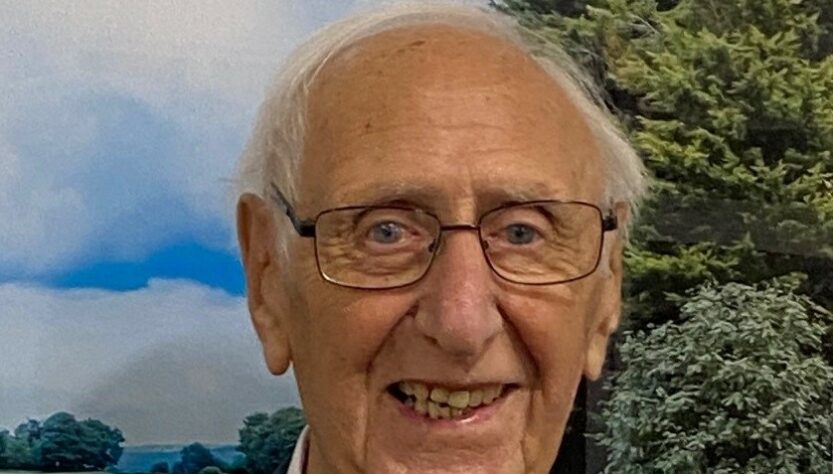 aged 93 on Tuesday 18th January, after a short illness.

Wally was the oldest past Captain of Worlebury and its most outstanding golfer.

He was a past County Champion and multiple Club Champion, as well as being the most read name on the Club’s Honours Boards.

He was not only a past Captain, but also had held the offices of Club President, Director of Worlebury Golf Club Limited and Trustee.

He was widely respected by everyone, always friendly with sage advice, and kept playing as long as he was able.

He regularly attended the Somerset Captains dinners and was wished a very Happy Birthday by all present for his 90th birthday.

Wally truly was Mr. Worlebury and will be missed by all and many have treasured memories of playing with him or latterly spending time with him.

His son in law, Barry Saunders, is the incoming Captain of Worlebury for 2022. 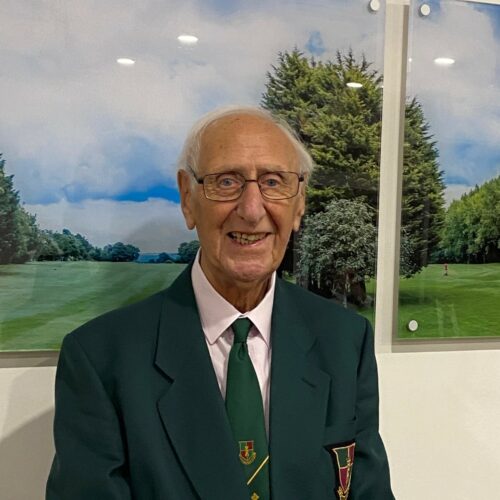 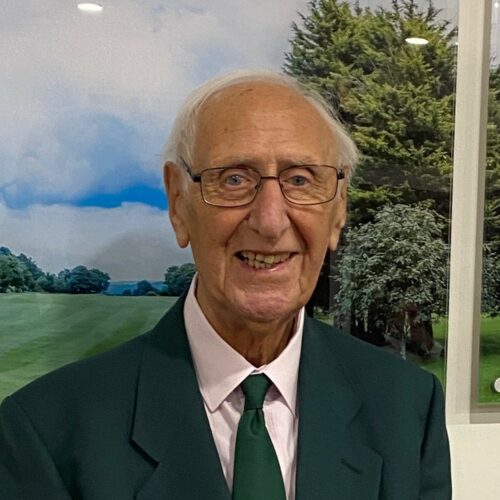 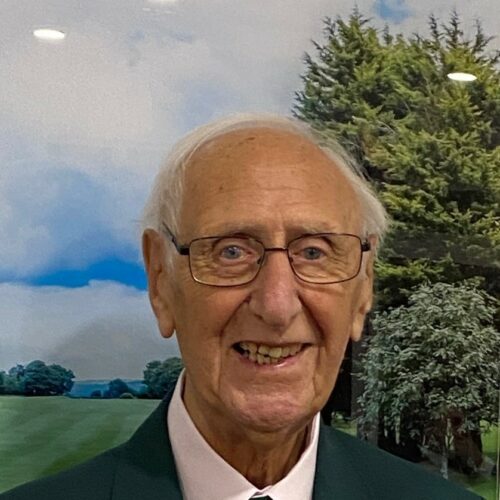