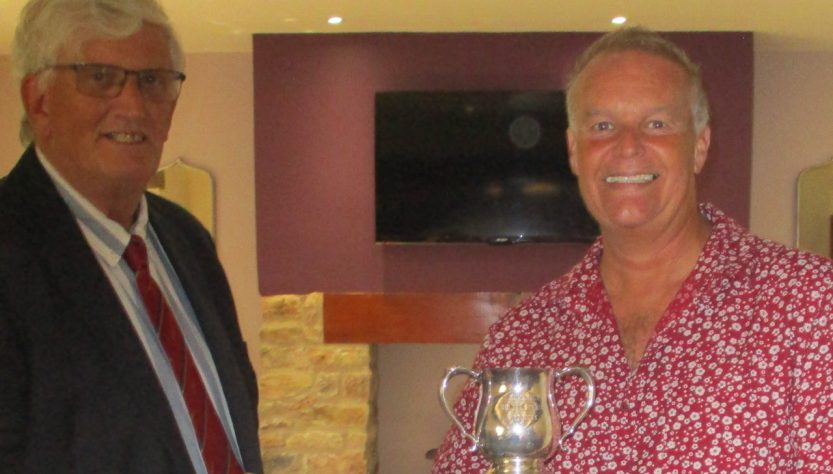 The following report has been prepared by Roy Parmiter (Vice President)

Somerset Captains arrived at Mendip Spring on a blustery day with just a hint of rain in the air. Luckily it did not amount to much- but the wind stayed all day.

Our President Bob Acland and treasurer David Andow booked everyone in as they arrived and we all had coffee and bacon roll before teeing off.

Starter for the day was Mike Nash and photographer Iain Robertson was on hand to document the day on camera.

Chris Warcup hit the first shot of the day as it went straight down the middle he got some ribbing (banter) of those on the tee meeting well and truly under way.

47 Captains played and Bob Acland acted as marker for the last pair due to a player having to pull out at the eleventh hour hope he gets well soon.

Just under four hour later the first group finished and Mike greeted them off the 18th green and then helped with the cards while Rob Ford (stand in Captain for the day) and myself changed.

There was a rolling two Course meal  of steak pie chips and peas plus gravy and Eton Mess for sweet enjoyed by all.

Captain of Captains Stephen Butterfield and Secretary John Beer sent their apologies for not be able to attend due to other commitments clashing with the day.

Before the day’s results were announced President Bob Acland presented a tankard to Mike Usher-Clark, the out going President, which could not be done at this years AGM held on Zoom.

I then thanked Scott and his team at Mendip Spring for putting on a great course for us to play on also. Thanks to the bar catering and green staff.

Click here to see a full set of results

3rd place on count back with 40 points Mike Poole/Angela Baker.

Peter then said a few words thanking everyone involved putting the day together.

As you all know we also play for the Griffiths trophy over the Spring and Autumn meetings and this year’s winner (on count back) was Peter Phillips from Worlebury with 80 points. Well played over the two games.

I would like a special mention to go to Mike Nash who came to both meetings; stayed all day; helping out and hopefully we will see him back playing next year I big thank you from me Mike.

I wished everyone a safe journey home. We have one more match at Hampshire next week and then the season is finished for another year. A big thank you to all the Captains who have represented Somerset Captains this year. 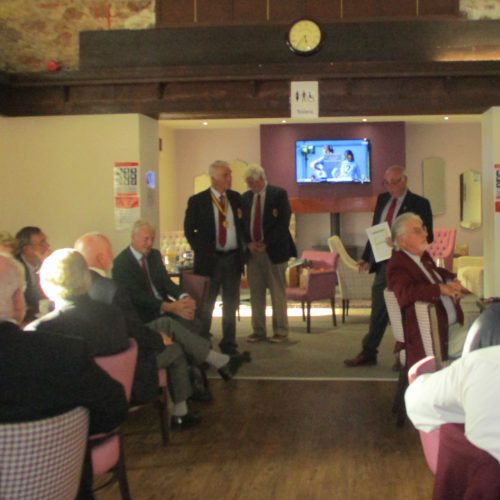 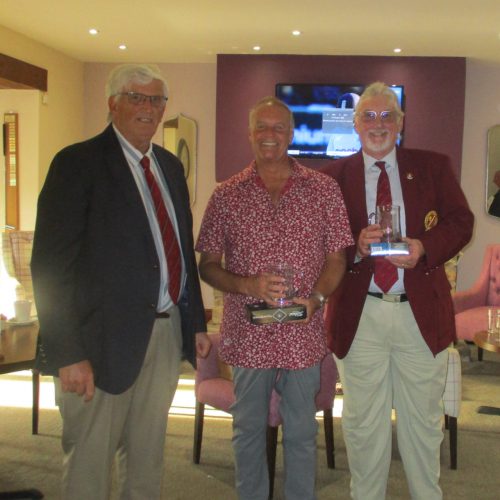 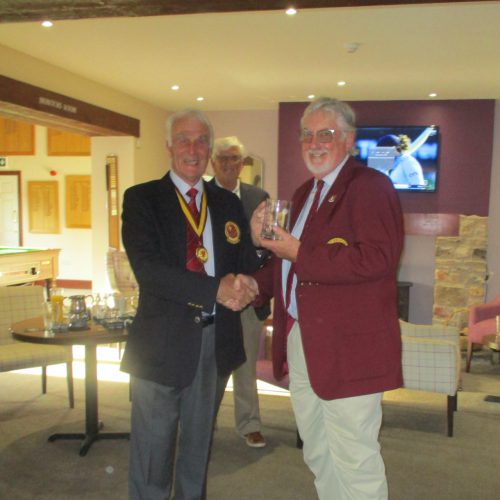 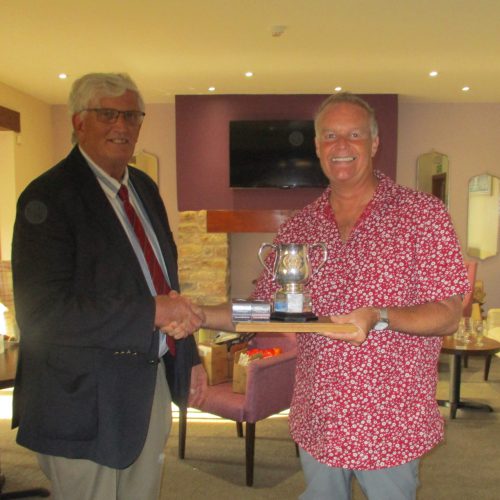 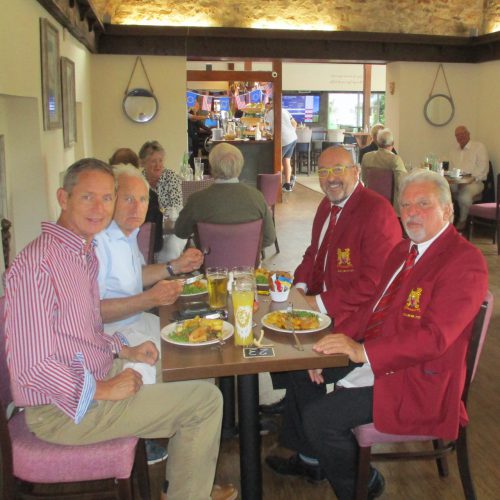 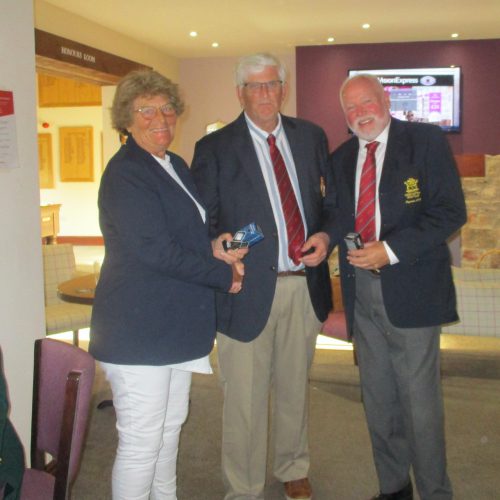 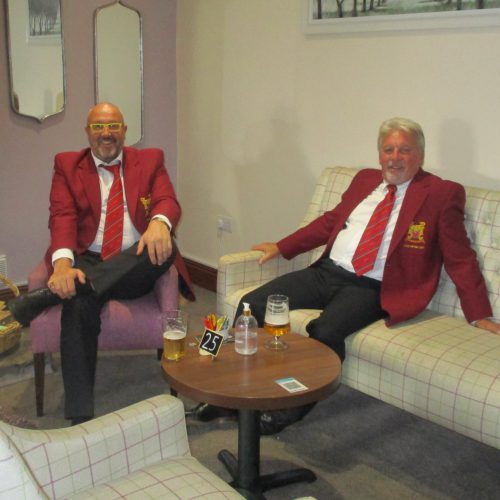 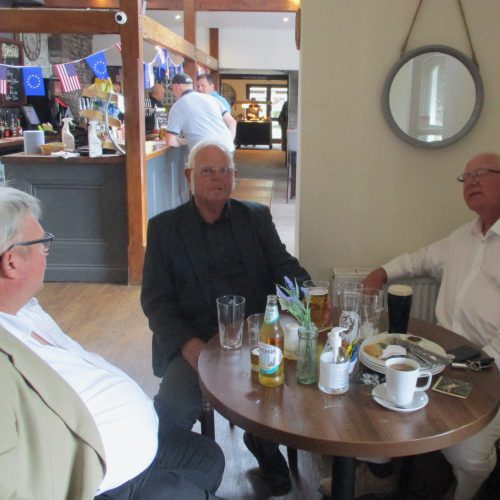 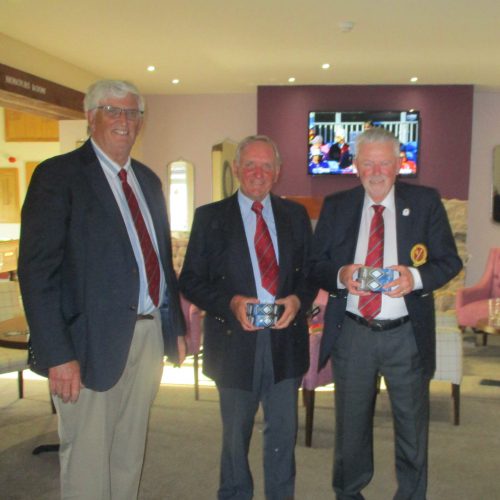 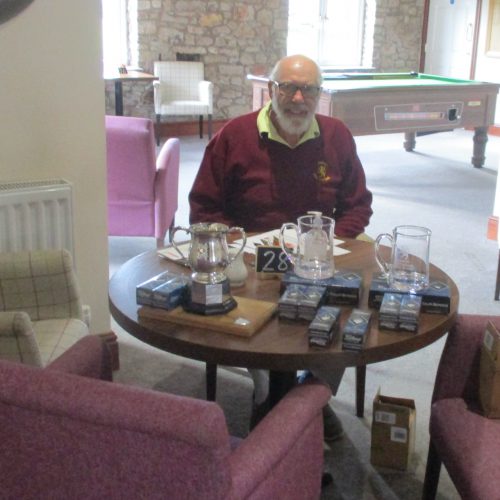 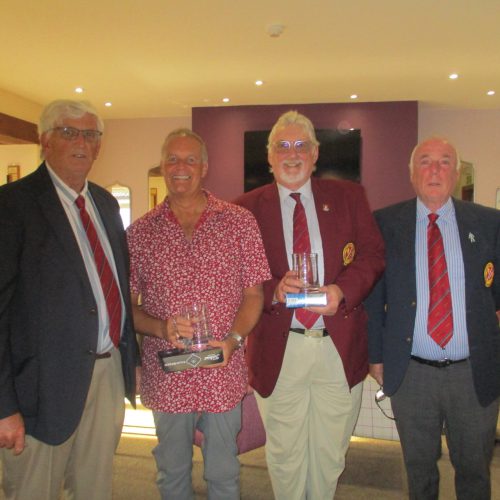 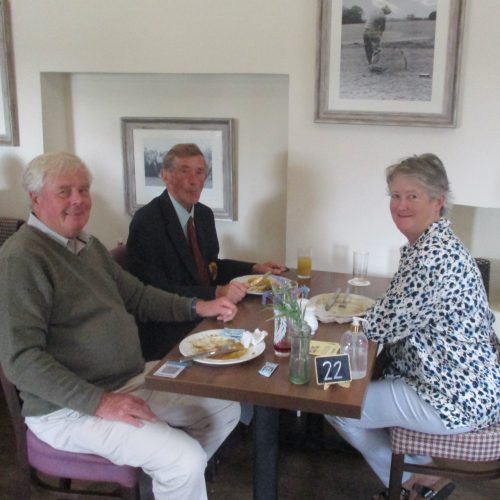