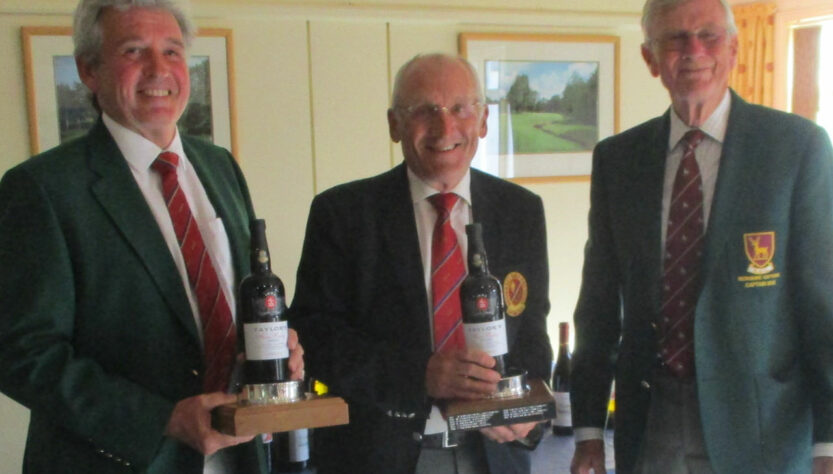 The four counties tournament is played between the Counties of Berkshire, Dorset, Somerset and Wiltshire has been played annually since 2008.

The origins and history of this competition are very interesting. It started in 2008 when Derek Bryant from Berkshire and Trevor Jenkins from Somerset tried to arrange a fixture – but couldn’t fit one into their schedules. So Derek and Trevor agreed this inter-county format instead. The former Berkshire captain Tom Sherry presented the trophy in 1984. The trophy is named after Sid Hoare who was a great benefactor of Berkshire Golf Captains. Sid was also the sales director of Brooke Bond PG and his claim to fame were the famous “PG Tips” chimp adverts. It is for this reason that the trophy takes the form of a tea caddy – which is accompanied each year by a packet of PG loose leaf tea. Indeed on the first occasion the trophy was filled with tea! The individual prizes were made up especially for the competition.

Each county is represented by six pairs playing four ball better ball off the yellow tees with 85% handicap allowance and maximum handicap of 18. The best five scores from each county are counted towards the team score, with the sixth score being used as a tiebreaker if necessary.

This year, the match was played at Frilford Heath Golf Club in Oxfordshire which is affiliated to Berkshire Golf Union.

Somerset pair one was Rob Ford and Geoff Rooke who enjoyed a really enjoyable game but were still trying to work out the greens when the match finished – but still recorded a score of 37 points.

Somerset pair two was Keri Allchurch and John Beer. What a great game on a superb course! John chipped in from 40 yards for a birdie three on the first, and then the Somerset pair dovetailed well together. They enjoyed some superb company from the two Peters from Dorset and submitted a card with 43 points.

Somerset pair number three were Matt Lazenby and Rich Bartin. What a great day with some good company on a superb course. Matt and Rich also dovetailed well and scored 41 points.

Somerset pair number four were Mike Rossiter and Michael Bovingdon.Great company and a great course against Andy and John from Wiltshire. What could have been? Shocking comes to mind as the Enmore pairing scored 32 points.

Somerset pair number five were David Bate and Stephen Butterfield. Excellent weather on a fine course. The fourball format was very enjoyable with some very good golf played – but it’s fair to say that the course came out on top! We will be back! Dave and Steve scored 39 points.

Somerset pair six were Roy Parmiter and Paul Wills who had a tough day on the greens and couldn’t hole anything. Golf was even more difficult when your tee shop is 3/4 of the way to the green. Somerset were totally blown away by their opponents from Berkshire and scored 31 points.

And so the best five scores for Somerset meant a total of 192 points.

The overall results were then announced as follows

A full set of results can be found by clicking here.

Somerset however did not go home empty handed; because there was also a prize for the pair with the highest score. In fact, countback was needed to separate three teams finishing with 43 points before the prizes were awarded to the Somerset pairing of Keri Allchurch and John Beer.

All four teams enjoyed a superb meal amongst good friends before making a long journey home.

We would like to thanks Frilford Golf Club for hosting the event and for Berkshire Golf Captains for their superb organisation. 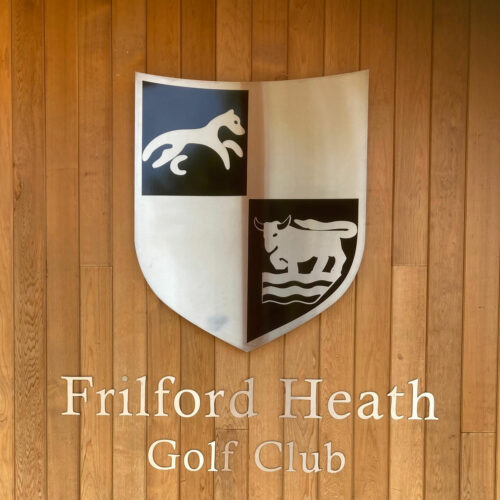 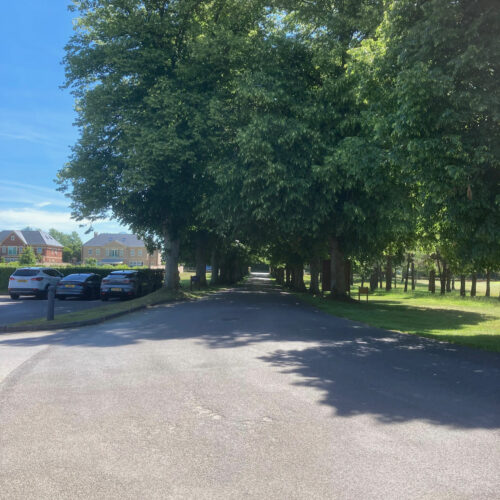 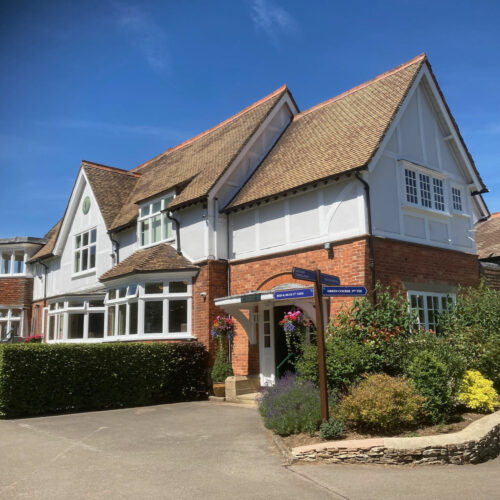 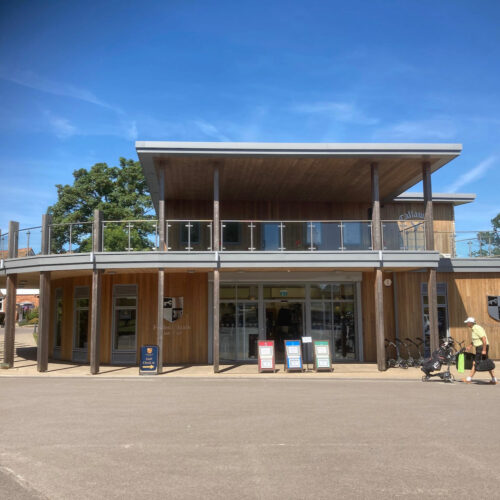 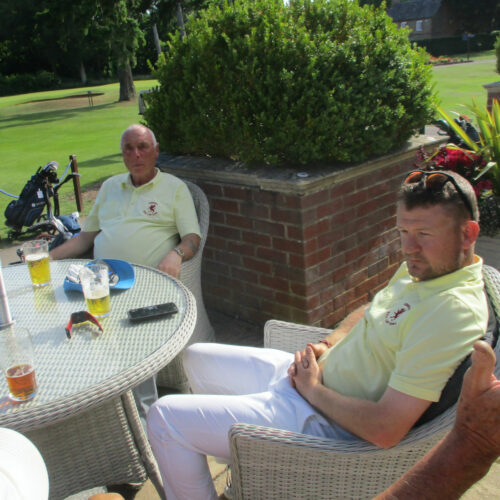 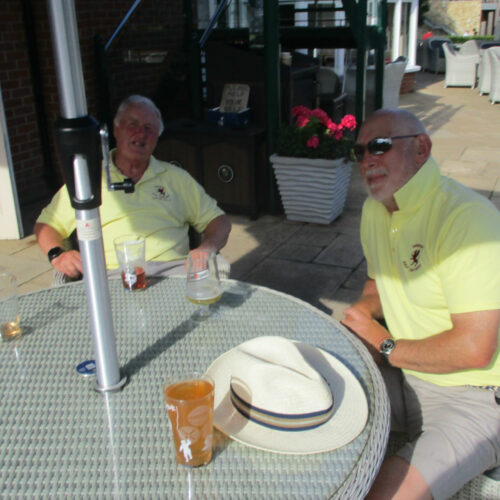 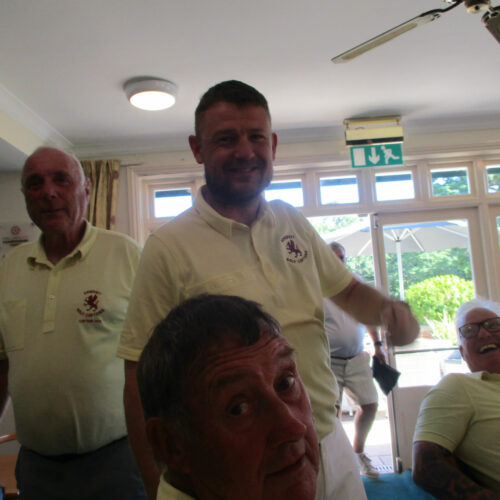 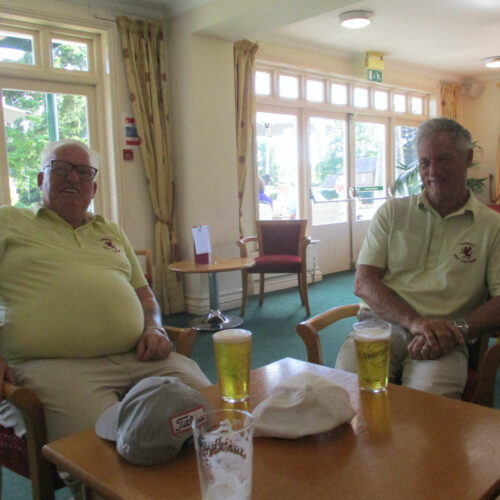 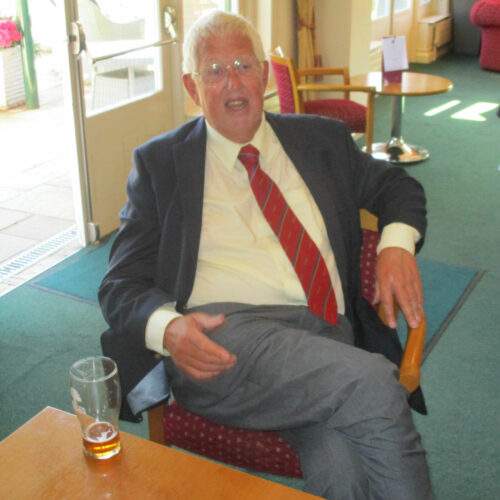 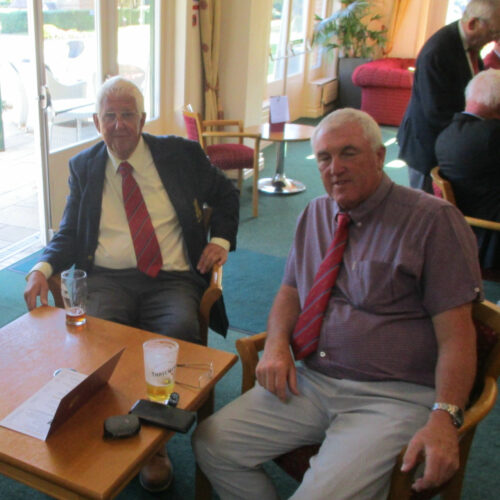 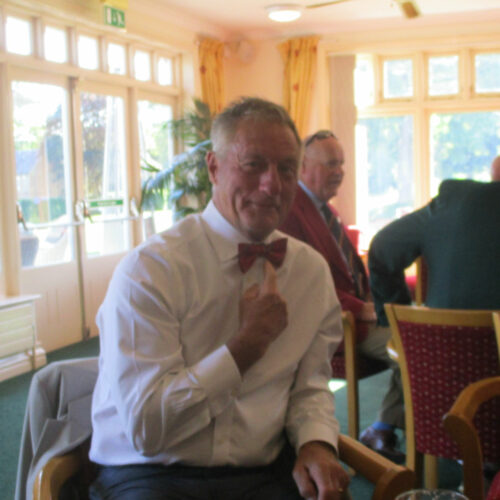 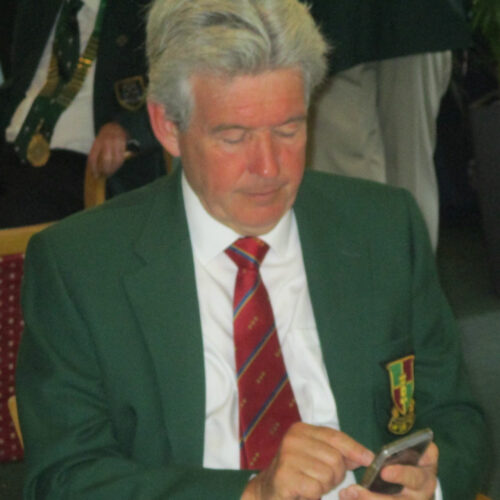 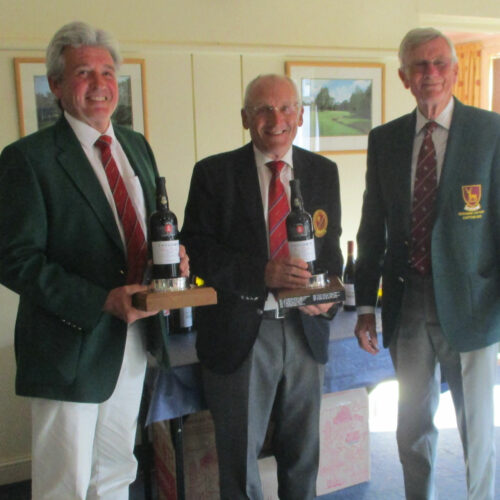 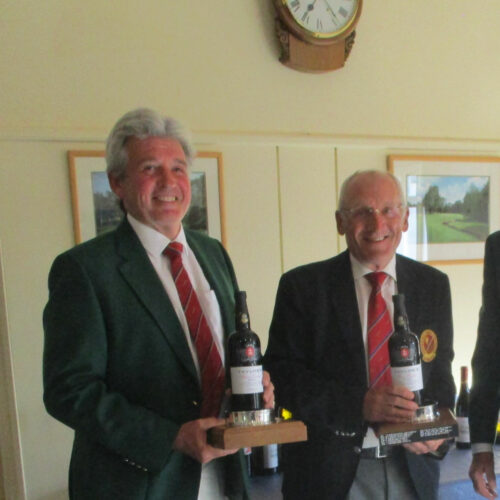 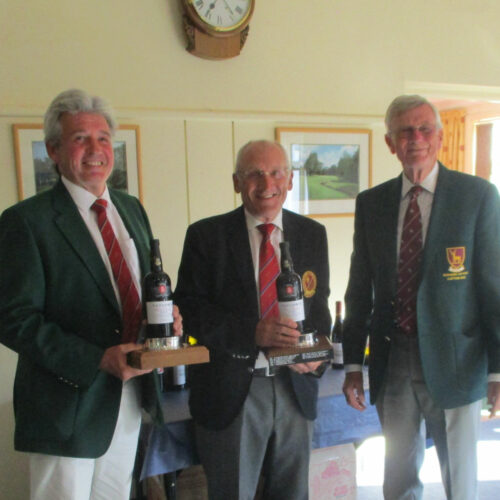 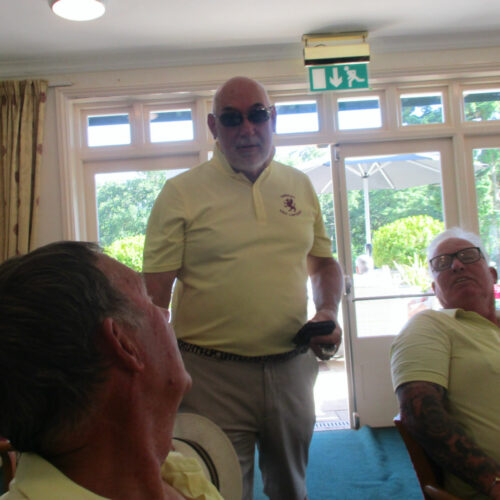