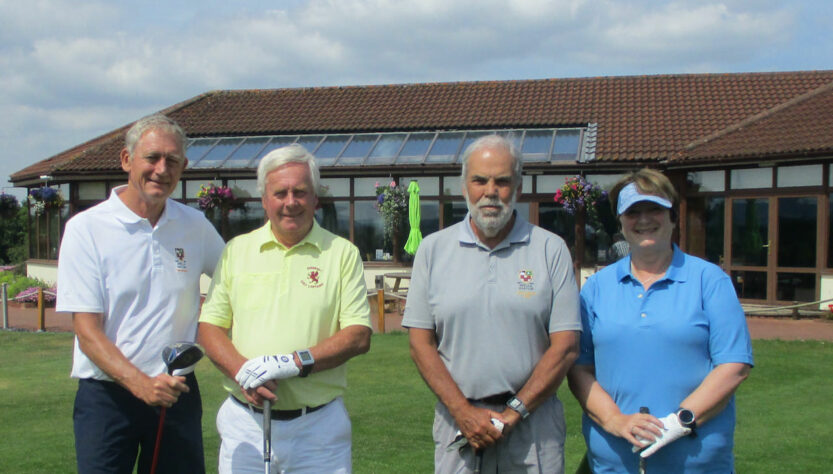 The longest day of the year proved to be hot and sunny when 40 members of Somerset Golf Captains and their guests competed in the Captains Day invitation event at Oake Manor Golf Club on Tuesday, the 21st of June 2022.

The course was in great condition with fairways running hard and firm; and the greens running straight and true,  but just receptive enough for some players to fire in their approach shots and hold it there.

A strong field of 80 players teed off at 11 o’clock in warm sunshine and the temperatures rose even further as the day went on.

Clearly there were some very good golf played. The ‘par’score (based on three scores per hole) would have been 108 points!  And 15 of the 20 teams managed to exceed this and come in below par. In fact five teams managed to score 120 points or better for. Count back was needed to separate the teams in second and third place on 121 points but the clear leaders with a magnificent score of 125 – 17 under par!

In second place with 121 points were the Worlebury Golf Club team made up of Barry Saunders, Phil Stone, Graham Hewlett, and Paul McAdams. A valiant attempt by Graham and Paul to retain the tankards they won at the inaugural event last year!

And in third place a team consisting of President Bob Acland, Scott Thompson (both from Mendip Spring) , playing with Mike Snaith and Paul Merrett (from the Mendip Golf Club) also with 121 points

The bottles of wine for the support prizes were awarded as follows.

A complete set of results can be found by clicking here

For some, however, they highlight of the day was the superb food and meal which was presented by Oake Manor immediately after play. Members and their guests were invited to choose from a menu which consisted of a choice from

And this was followed by the famous “Oake Manor Sweet Trolley” and tea or coffee. Oake Manor enjoys a great reputation for the quality of its food and catering, and everyone who took part confirmed that the club had even excelled their own high standards on this event.

We would certainly like to thank Oake Manor Golf Club for their continued support for this event. Everyone at the club, including the professionals, the bar and restaurant staff, the greenkeepers, the office staff and the owners, were exceptionally helpful in ensuring the success of this annual event.

This event is quickly proving to be the most popular and best supported event in our calendar and we are delighted to confirm that Oake Manor have agreed to host the event again next year!

If you have not played Oake Manor recently we strongly recommend that you visit their website and look at the open events which are available so that you and your members can enjoy the same hospitality and catering which we enjoyed last Tuesday. 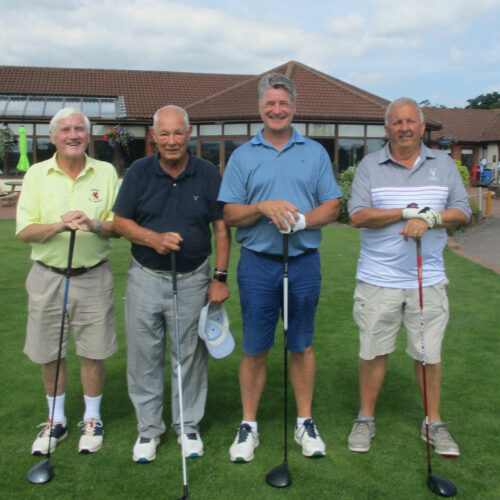 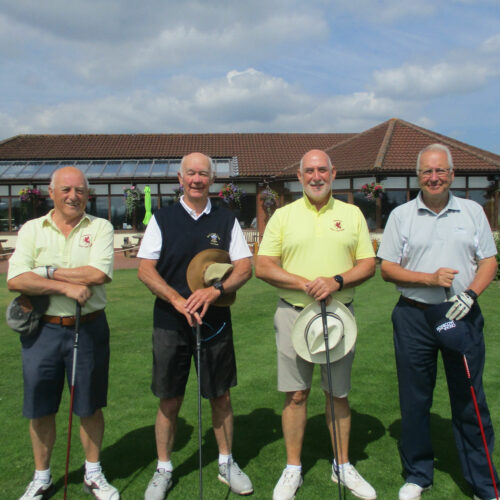 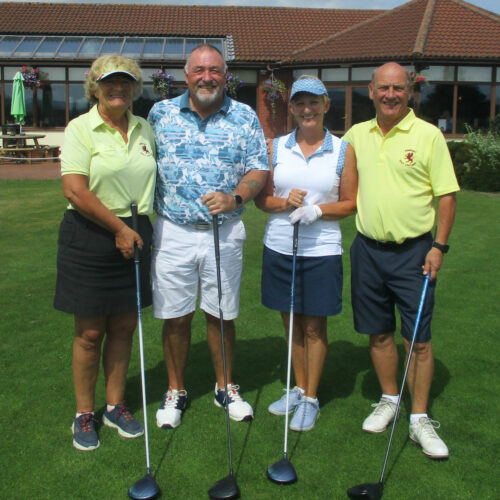 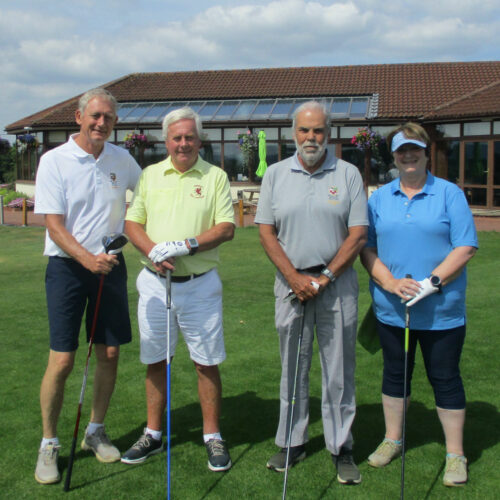 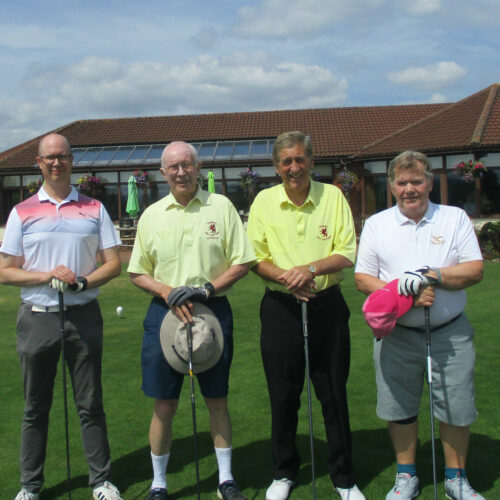 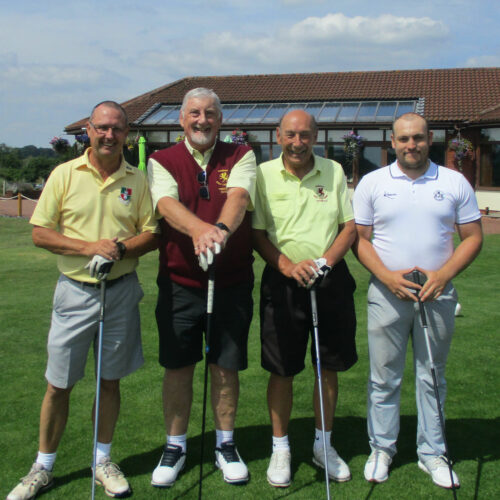 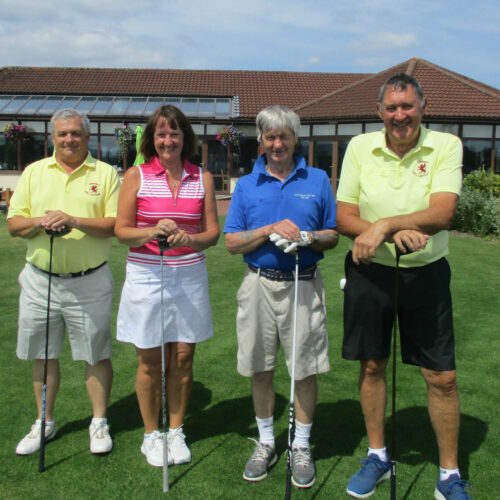 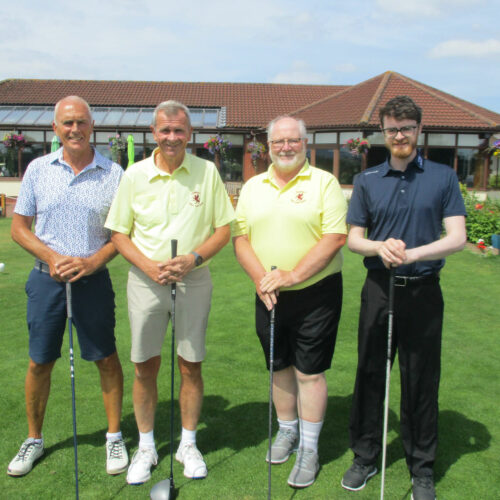 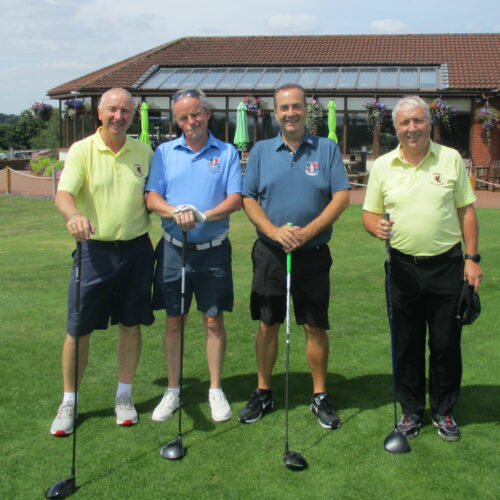 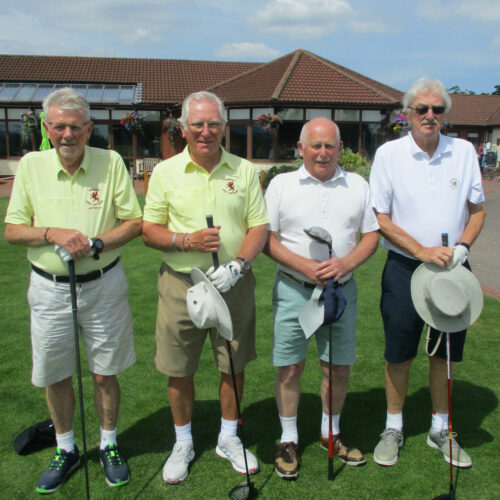 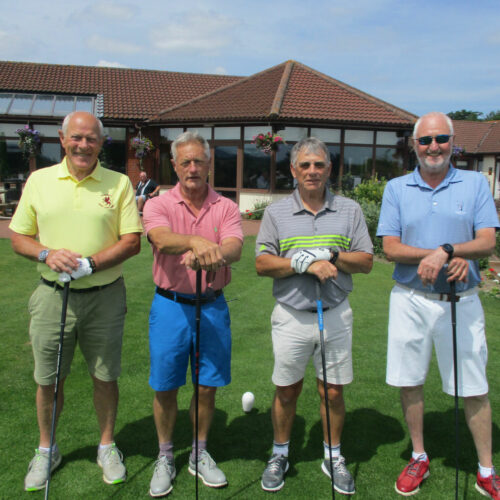 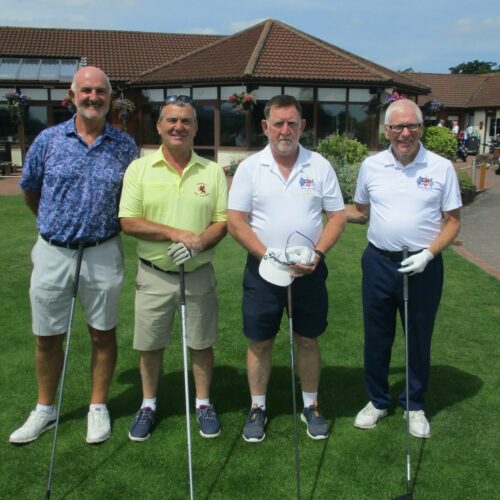 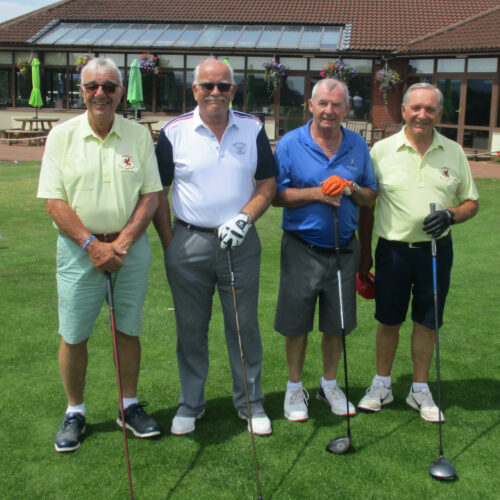 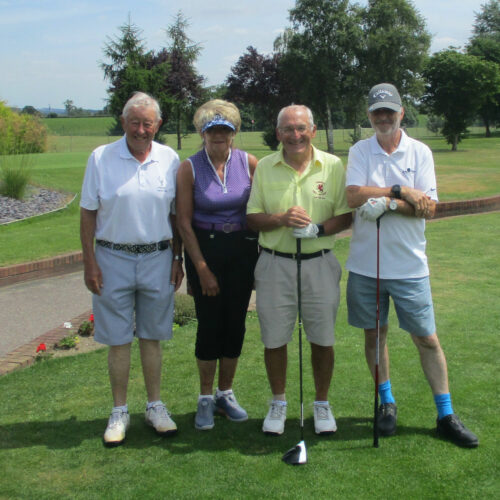 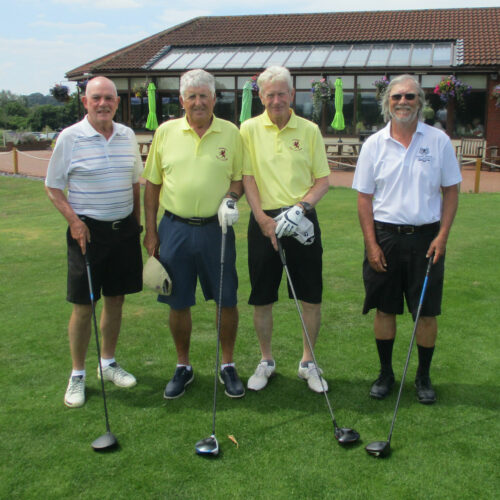 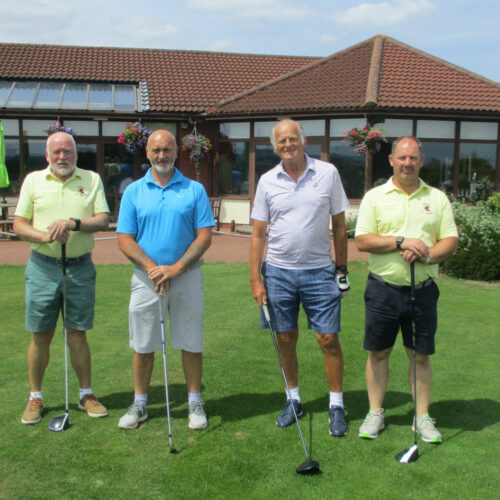 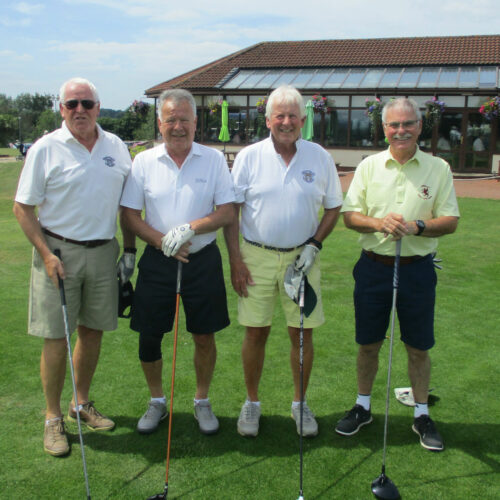 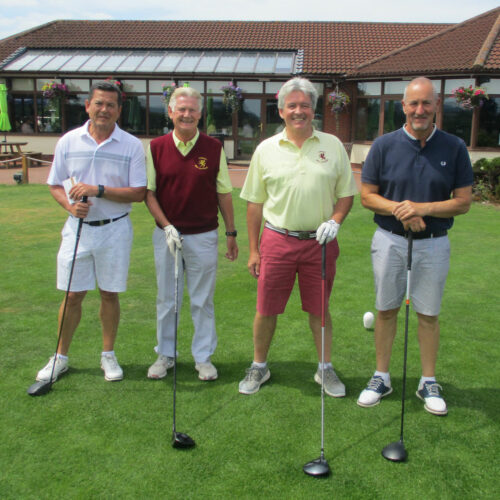 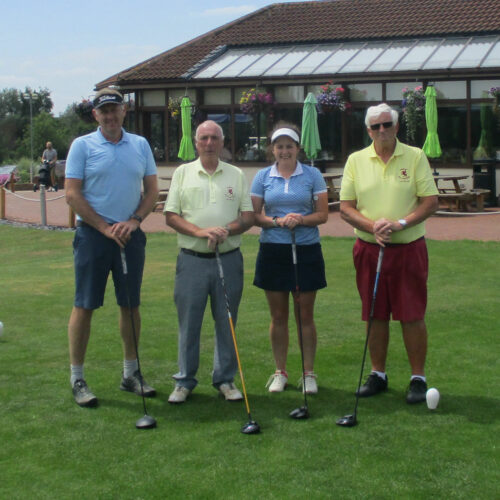 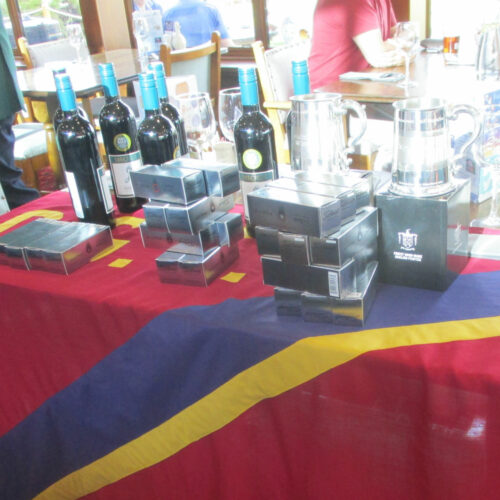 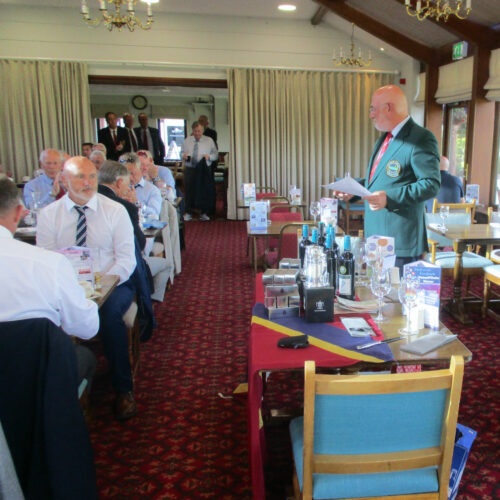 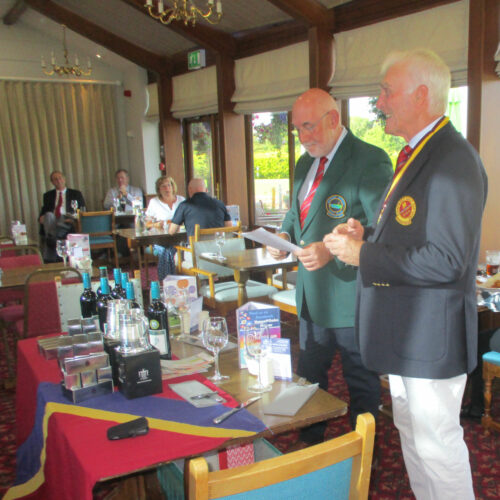 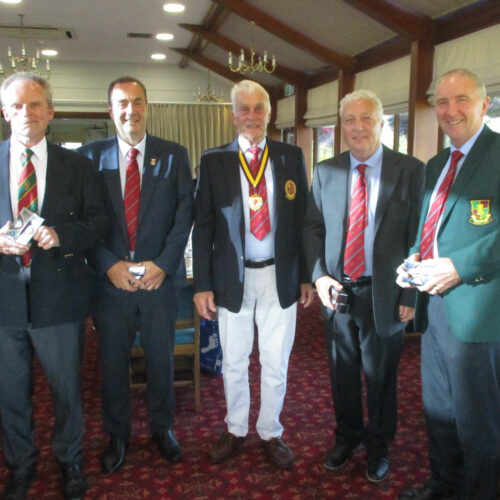 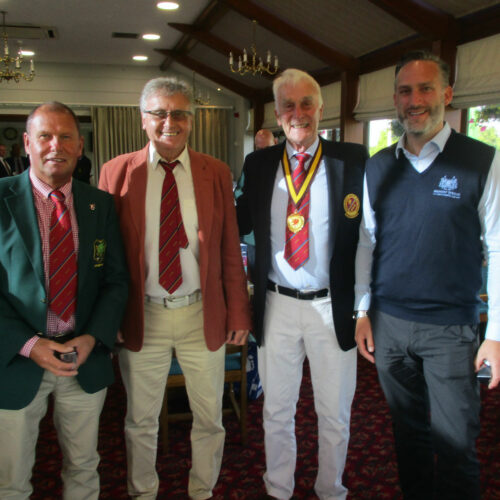 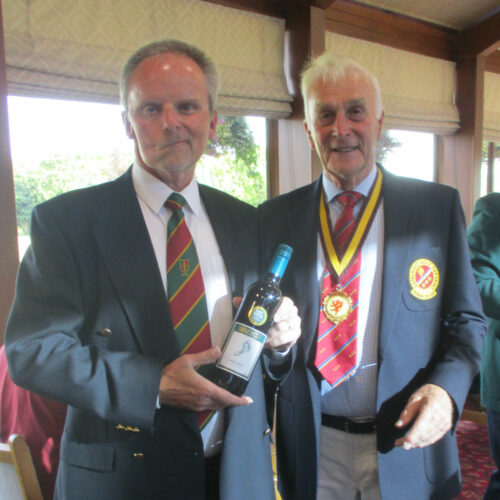 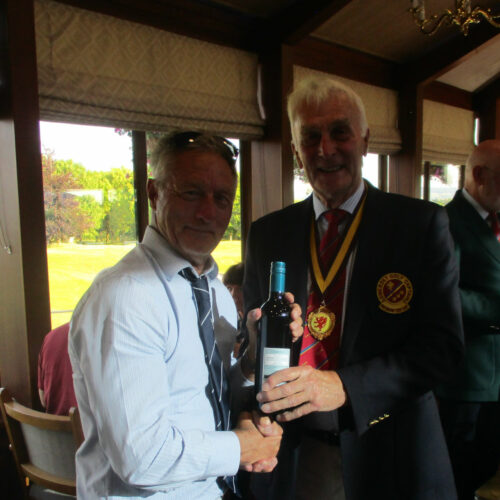 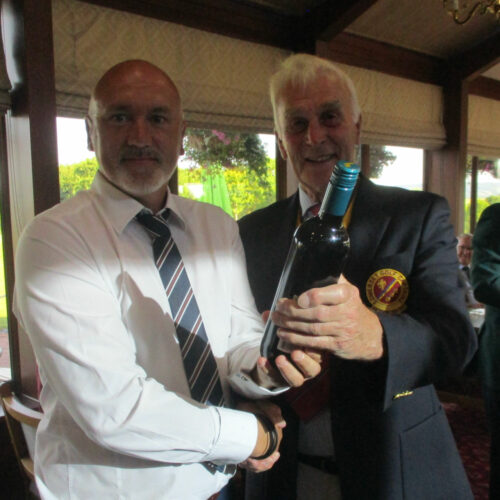 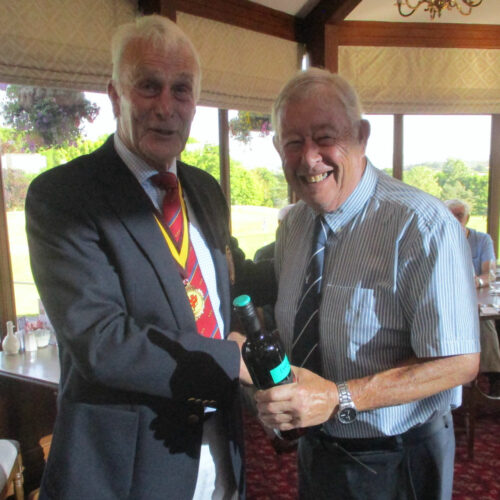